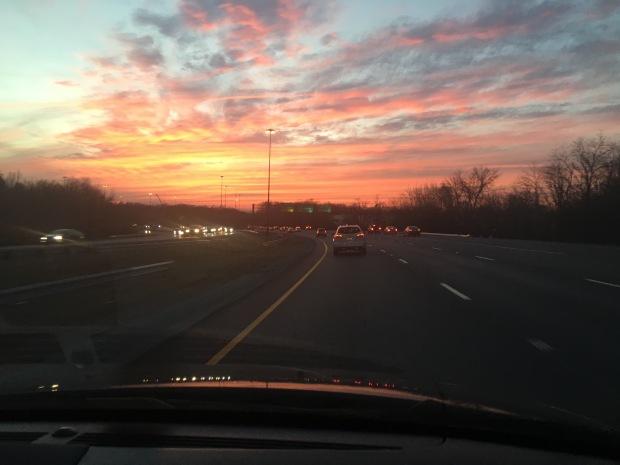 It’s been quite some time since I’ve done a substantial post but I’m going to try and get back into the groove.  As many of you may know if you’ve ever read some of my meaningful blog posts I’ve had brain surgery and have also been diagnosed with Epilepsy.  On the 23rd of this month I will have not had a seizure in 6 months.  That is seriously huge accomplishment and I’m extremely excited.  Since I’ve gotten the seizures more under control I’ve begun to bring up those bucket list items that I began almost 2 years ago as I started recovering from my AVM and stroke.  The AVM and stroke is a story all within itself and my long term plan is to write a book.  The issue with the book is; this story is not over yet.  I’ve got some seriously EPIC shit to accomplish.  Sorry for the language but EPIC SHIT is the best way to describe it.  The first big event I want to complete is the Marine Corps Marathon.  If I can’t get a spot in the MCM (It’s a lottery system) I will do the Baltimore Under Armor Marathon.  Either way, I’m going to do a marathon.  I already know some of the other events and or challenges I want to accomplish however I keep those on hold and announce the events as they get closer.

Today I ran a good hilly 4.69 miles at a good pace and I’ll provide more stats as time moves on.

The other topic that I’d like to cover that has to do with EPIC SHIT is some article that I keep seeing on Facebook which is really a book advertisement.  It sounds like a self help book for middle aged men where they are trying to reestablish their manhood or re-find themselves.  My word of advice here is simple.  Do EPIC SHIT!  Set a goal and accomplish it!  Get outside and do something instead of sitting on your bum watching reruns of some reality TV show.  Don’t dream of adventure, make adventure!  It’s quite a simple equation.

Stay tuned as I ramp up on my goals and start get’N stuff done and making stuff happen.  I’m truly looking forward to this adventure.